how old does he have to be

Holla my people, how una dey? Yass... Was going on(in my american accent). Fisayo has been very good o... You know how it is now, different day with different expenses, my good phone spoilt on the first of january, am still sad, I actually had plans to change it( but it was still a plan) I was not ready to implement it yet,I actually had plans to buy a camera, a laptop and a computerized sewing machine, so a phone was so at the bottom of my list, I would not have rejected it if I was given though. So am at a cross road, I either pretend I don't have a phone till my mum gets me one or I get myself a new phone out of my final year fund decision! Decision!! decision!!! but on another note this would be a great time to have like three to four sugar daddy so I can keep on smiling while they give me the feeding allowance and school fee meant for their innocent children. Then again let's not kid anybody there is no way in hell I would get a man to neglect is wife although I have grown a lot since I last penned something about my body size(we are getting there) my old friend see me now and go " fisayo you now have hips o!" I feel like am going through puberty all over again yes( this time with the change in body structure) I got it wrong the last time.
So to the major reason for this post, it was on new year day(1st of january) when my little not so little brother told my mum the girl he said he was going to spend the rest of his life with broke up with him. According to her she couldnot waste her airtime to talk to him so she had to break up with him via text because she wanted nothing to do with him as she is a year older than him. Considering the fact that he actually talked about her to my mum, he really like her, so do you really thing age should be a problem when it comes to love, and if not how many years different do you think is okay. 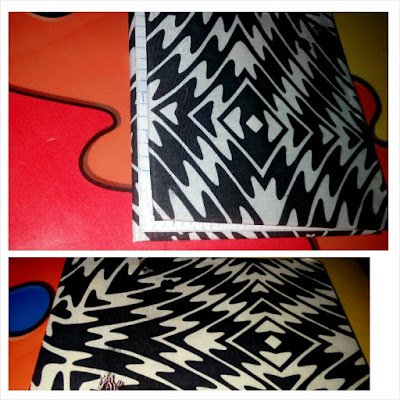 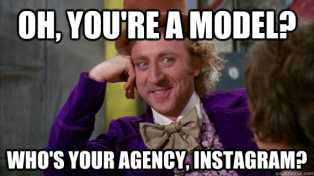